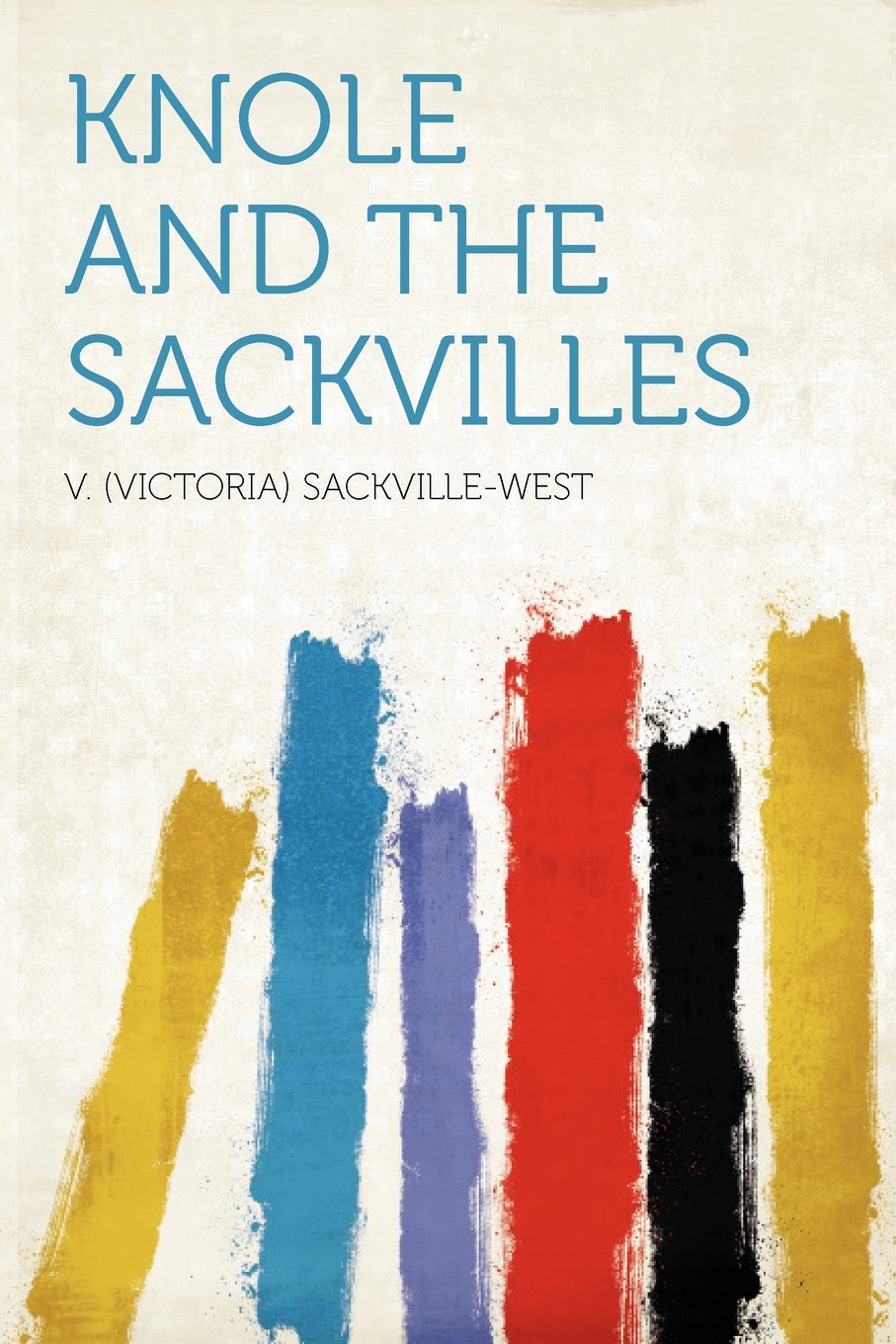 Vita takes us on a house tour of her ancestral home, the ridiculously large and elegant Knole in Kent. Apparently this is the 3rd largest residential home in England. Rumor has it that there are 52 staircases (for each week of the year) and 365 rooms, but she never could be bothered to count them. Growing up here in the care of her grandfather, you somehow lack pity for Vita when she muses, “after a lifetime of familiarity, I still catch myself pausing to think out the shortest route from one room to another. Four acres of building is no mean matter.”

Having access to hordes of documents locked up in chests on the property, Vita reconstructs its history from the 15th century onward, ignoring the previous centuries due to lack of documentation. In the 16th century it was briefly given to Henry VIII, then granted to the Sackvilles by Queen Elizabeth in 1586. Vita charts the ups and downs of her illustrious family with the help of letters, diaries, speeches, along with contemporary accounts from the likes of Pepys, Macaulay, etc.

The most interesting person to waft from the dusty pages was Lady Anne Clifford, who died in 1624. “It so happens that a remarkably complete record has been left of existence at Knole in the early 17th century—an existence compounded of extreme prodigality of living, tedium, and perpetual domestic quarrels. We have a private diary, in which every squabble and reconciliation between Lord and Lady Dorset is chronicled; every gown she wore; every wager he won or lost (and he made many); every book she read; every game she played at Knole with the steward or with the neighbors; every time she wept; every day she ‘sat still, thinking the time to be very tedious.'” Lady Anne Clifford was an heiress in her own right, married off to the Earl of Dorset, Richard Sackville, who was a spendthrift who wanted access to her fortune which she denied him.

Also of interest are the myriad of lists of expenses for various items, ranging from armor to banquet menus. Another list is of slang used by thieves in the 17th century that was scribbled on the back of another document with words like “bleating-cheat” (sheep), “tip me my earnest” ( give me my part), “fambles” (hands), “knapper of knappers” (sheep stealer), “lullabye cheat” (child), and “mumpers” (gentile beggars).