Sarah Igo drops a 600 page bomb on us, scattering seeds of our search for privacy since the beginning of the modern nation. With the 1936 introduction of the SSN, things started unraveling quickly, in ways that the government hadn’t supposedly intended (sharing of data among agencies).

I love the detail that hundreds of working women called the Social Security Board to ask if their bosses would find out about their actual ages, since they lied to be younger on their applications. They wanted also to know if they’d shaved 10 years off their age, if they could actually retire at 65 or would they have to wait until they appeared to be 65 in the SSN system.

Another great detail: people getting their SSN tattooed on themselves in order to remember it. Portland OR tattoo artists reported doubling of their business in the 1940s because of this. Also funny how people printed their SSN in the newspaper, including Mayor Hartsfield of Atlanta, once he finally got registered. (His number: 252-12-4939).

Dense, meaty work worth skimming through for the parts you’re most attracted to. 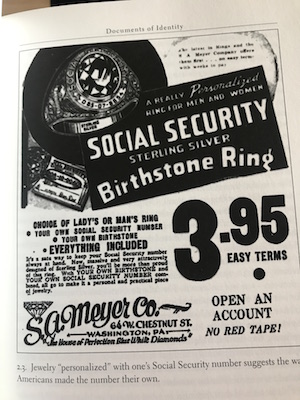 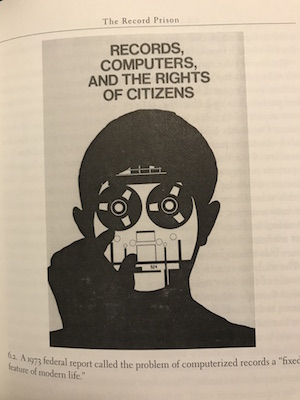 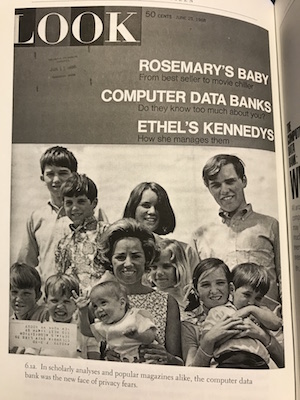 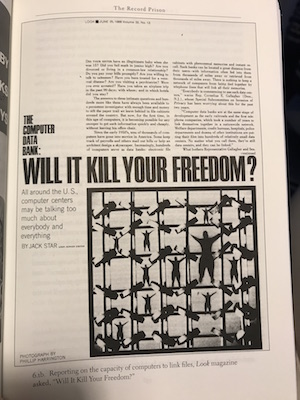