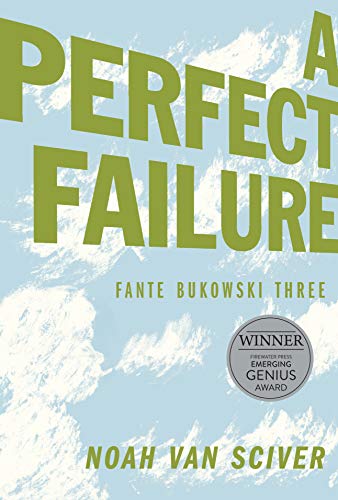 Heaven is having the new Fante Bukowski to soak up on a rainy Tuesday afternoon. Noah Van Sciver ratchets up the hilarity with Columbus, OH local poet Fante Bukowski passing out his glitter-laden poetry zines, avoiding his clown-makeup-wearing landlord, palling around with Norma (who seems to have black magic talents that end up maiming anyone she turns them on). We get the first of the Fante backstory here, flashbacks to him as a young emo singer turned poet, the raccoons in his parents’ attic that were his only friends, the boxes of books donated to him by a drunk who was going to kill himself, the origin of his name. There’s performance art and the usual tongue-in-cheek snarkiness about writers and their craft. Delightful.