This 1978 book by Leonard S. Marcus is primarily useful for the large catalog of photographs at the end. Includes short biographical profiles of the major window display artists of the 20th century. 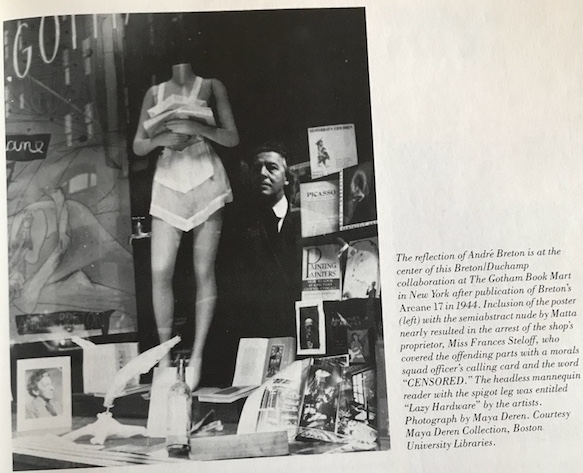 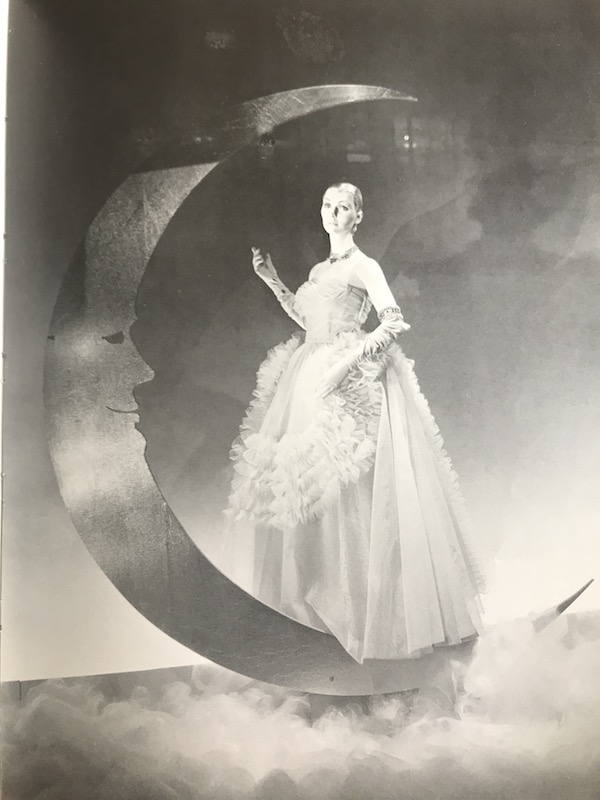 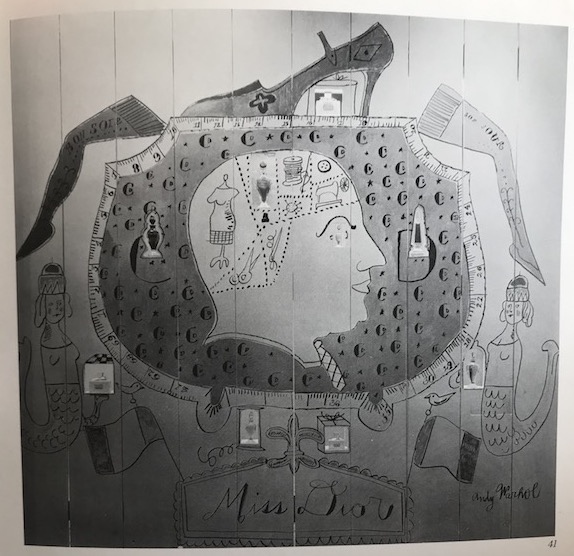 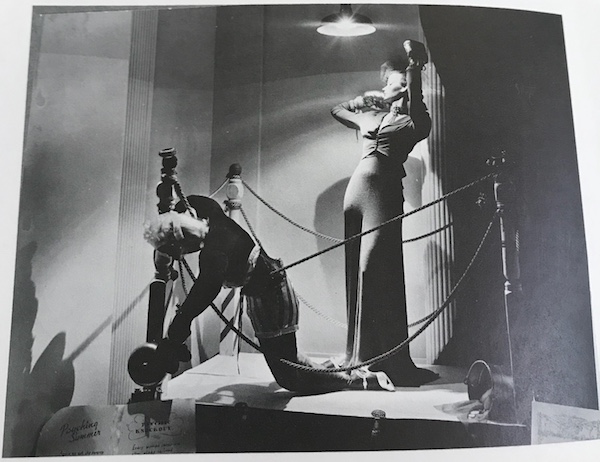 Evidence that crowds would gather for the Christmas windows; Macy’s 1884: 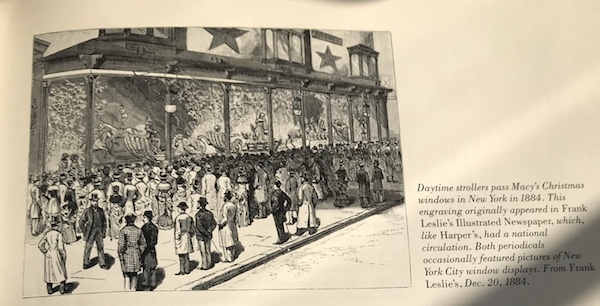 Discovered that Gump’s (soon to be gone in San Francisco) was known for its windows in the 1950s & 60s.