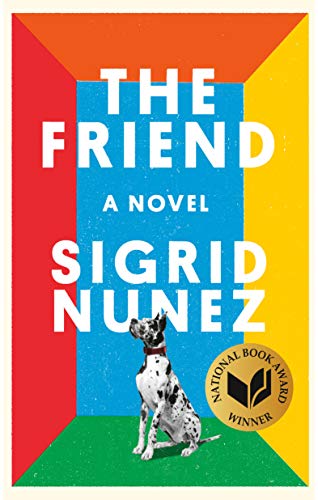 I’ve always been fascinated by the world of women described in British literature as assured of a certain income a year, interest on their capital, that famous £500 a year that Virginia Woolf claimed (as she was given by her aunt’s legacy) you needed for a room of one’s own. Even today I bumped up against this idea as I trundled slowly through George Eliot’s Daniel Deronda where she pokes fun at the young men who wonder if it’s worth participating in the battle for work, clarifying that she means, “of course, the young men in whom the unproductive labour of questioning is sustained by three or five per cent on capital which somebody else has battled for.”

The highlight of this collection of essays is Nancy Henry’s ‘Ladies do it?’: Victorian Women Investors in Fact and Fiction. She points out the independence that women gained by being able to participate in varying levels of investment and speculation, naming the Brontës and Elizabeth Gaskell among those writers who expanded their earnings from the pen by shrewd investment. Also, “few critics of the market were willing to address their own dependence on it…” in the case of Dickens, Zola, Maupassant, and Karl Marx. She recounts a letter Marx wrote to his uncle in 1864 after inheriting money that he’d been “speculating—partly in American funds, but more especially in English stocks”: “It’s a type of operating that makes small demands on one’s time, and it’s worth while running some risk in order to relieve the enemy of his money.”

It is here that I discover the source I’ve been looking for. “Beginning in 1749, ‘the consols’, or ‘the funds’, paid a fixed rate of 3 per cent annual interest (thus known as ‘the three per cents’). The Three Per Cent Consols are referenced in a wide variety of books from Thackeray’s Vanity Fair to Trollope to Jane Austen. Henry mentions “throughout the nineteenth century, many women survived on the income of money safely invested in the Funds.”

Great detail behind “the funds” here. 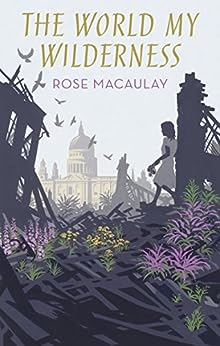 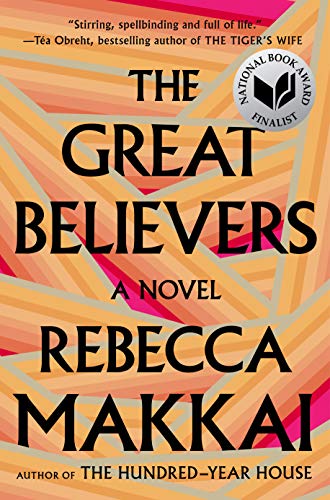 Wow. A stunning fictionalized account of the AIDS crisis as it hit the Chicago boys in the 1980s, along with their female friends who helped them protest and cared for their dying bodies. Makkai does a brilliant job juxtaposing current day (2015) with past (1985), pacing the story perfectly between the two eras and leaving you forever curious and turning the pages to learn what happens to Yale the development director of the Northwestern art museum and Fiona his best friend whose great-aunt donates her personal art collection which dates from 1920s Paris where she worked as an artist’s model. Terrific story, writing, plot, heartbreaking details of the oft-overlooked AIDS holocaust. 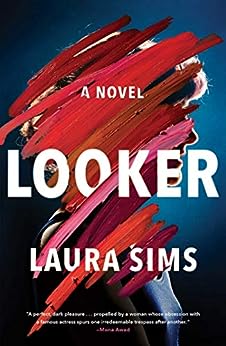 After I finish a book I barely tolerated, I’m soothed by discovering via mediocre reviews online that I am not alone. My nitpicks are not the same as everyone else’s—I don’t mind a somewhat plotless yet well-written book with no backstory whose main character is a mentally ill woman. Mostly I wasn’t in the mood for a character whose whole life goes down the tubes once her husband leaves her (see: mental illness) and who obsesses about not being able to have children (yawn). This character goes nuts on her famous actress neighbor in Manhattan, stealing her child’s bike and squirreling away her boxes of free stuff left on the curb only to stage a bizarre installation in her garden late at night of all the stolen loot. I think she attacks the actress at the end? The narrator is also caught up in a sexual harassment accusation at the night school she teaches at after sleeping with a student. Skip it. 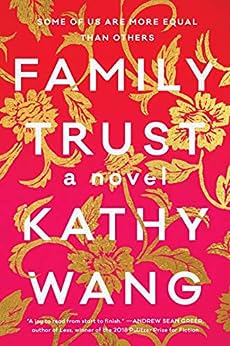 Mildly enjoyable book detailing a family living in Silicon Valley, the father dying of cancer, the divorced mother enjoying her 10 years of freedom (the financial wizard of the family), the daughter struggling with her own marriage and career, the son flailing about in venture capital land. Occasional glints of good stuff poking fun at the blather of tech, but you could pass on this book and not regret it.

A perfect whimsical book to welcome me back to my reading routine— a collection of found pictures of people reading. That’s it. Just photos of people reading various things like books, newspapers, letters. It’s mesmerizing and almost indescribable. Where do we go when we read? We voyage to another world. These photographs are evidence of the transportation of our minds to another planet, dimension, location. The people being photographed are there in body but definitely not in mind. And while they travel, their bodies remain here to be subjected to our tickling fingers, our sharp shouts to interrupt, our other torments.