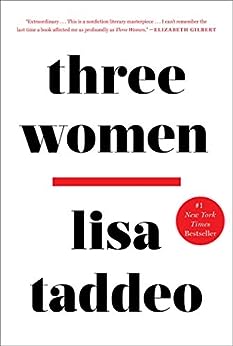 I’m stunned by some of these sentences. I had to take a break, only a handful of pages in, to float over here and capture the essence before I end up dogearing every page. This is a non-fiction book that contains bursts of perfect prose.

“It’s not as if the prosecutors have your back. They have your shadow, is more like it.”

“Hoy also asks about a site that he doesn’t even know how to spell. You go, What’s that, and he goes, I don’t know, but have you ever been on it, and you go, No, I don’t know what it is. And you are thinking, Neither do you, you prick. But his formality makes you afraid to contradict him. You bet his wife and children have learned to lie to him regularly, to escape the kind of needling criticism that can wreck a soul.”

“They get the drunk munchies and drive out to Perkins, which looks like a soup kitchen. It’s wan and the customers have red faces and the waitresses have cigarette coughs but when you’re young and buzzed it’s good for a late-night snack. When you’re young you can do almost anything and it won’t be sad.”

The book captures layers of a taboo subject—female desire—in the stories of three women. Lina, raped by 3 boys as a young girl, eventually leaves her stable husband because she wants to be carried away by the fantasy of the affair she’s having with her teenage crush, hurried sex in trucks and motels, thankful for 30 minutes she gets with him occasionally. Maggie is a twenty-something recovering from an inappropriate relationship she had with her teacher her senior year of high school. Sloane is a successful restaurant owner whose husband makes her have sex with other men while he watches.