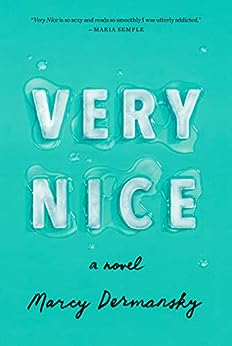 Another NYC media-darling book that disappoints. A writing professor sleeps with his student on the last day of classes before his contract ends, sends her off to her parents house in Connecticut with his beloved poodle for the summer. He’s sublet his NYC apartment to Khloe, twin sister of Kristi, a friend of his working at the Iowa writers’ workshop. He comes back from Pakistan too quickly, his grandmother dying as soon as she saw him. Khloe sends him to Connecticut to fetch his dog, but he ends up staying and sleeping with his student’s mother, who is separated from her husband (who of course ends up being Khloe’s boss in finance). There’s a gun at the end and it’s all very dull and unrewarding.