Finally made it to the Beat Museum in North Beach this weekend—a clear labor of love by the museum founders sitting a stone’s throw from City Lights Bookstore. Filled with bric-a-brac mementos of a forgotten age, Neal Cassady’s referee jersey that he wore driving the Merry Pranksters, DVD of Pull My Daisy narrated by Kerouac, copies of drafts of Ginsberg poems, bookshelves of books, but mostly photos and information cards. It’s here that I learn of Shig Murao, the co-founder of City Lights who otherwise seems to have been obliterated from its history.

The poets would send carbon copies of their work around to friends who would suggest edits. Good to see my man Brautigan represented, with a quote from Tom McGuane that he was a “gently troubled, deeply odd guy.” Lew Welch is here, too, who helped me understand how to read Gertrude Stein. And I need to find out more about “poet, bartender, magician, wanderer, playwright, refugee and performer,” ruth weiss.

Mentioned: the 1990 Ginsberg interview, When the Muse Calls, Answer, which I just watched on the Tube. “So the question is, can you be consistently aware of the fact that the main task is to record your consciousness.” 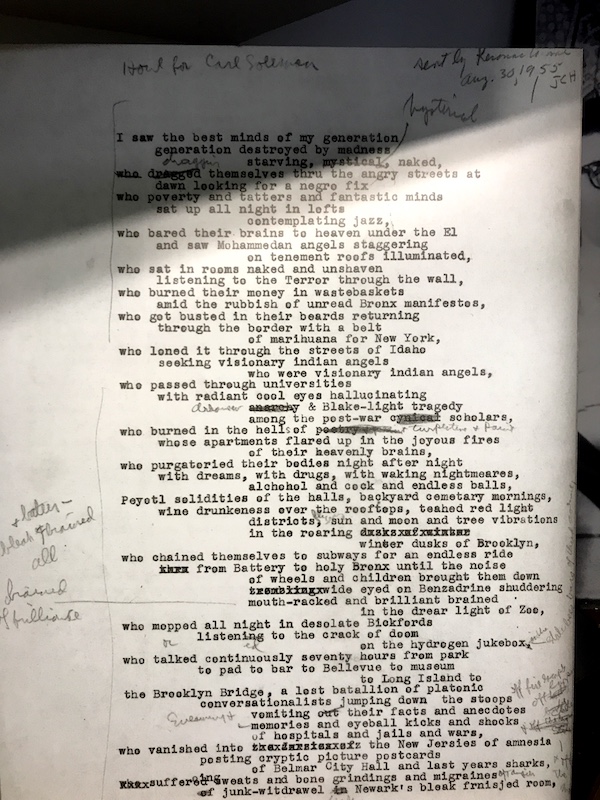 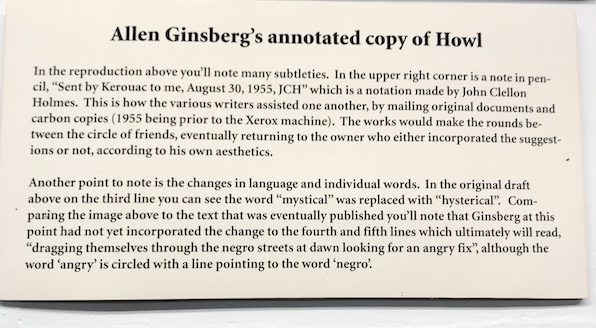 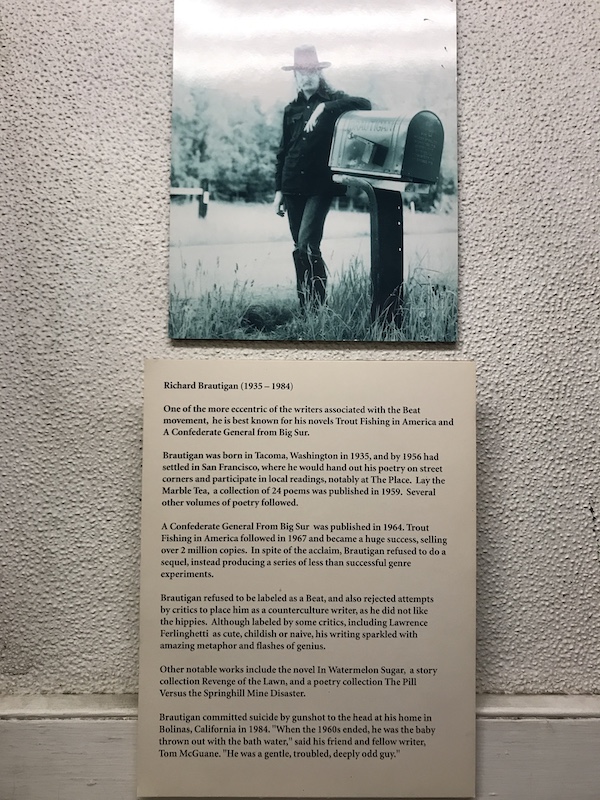 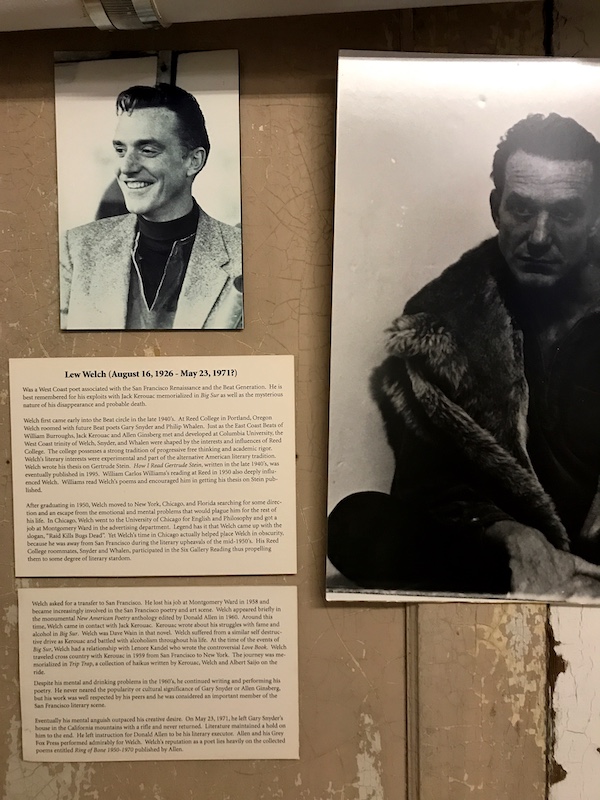 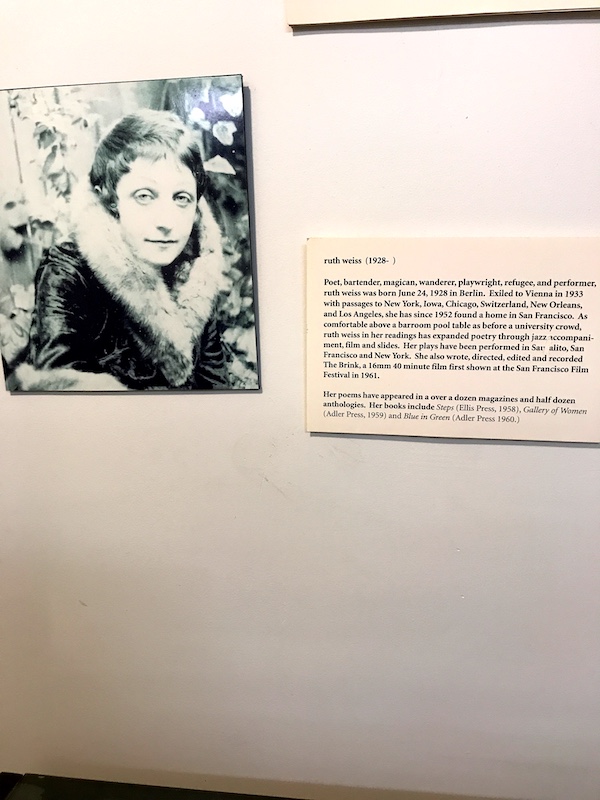 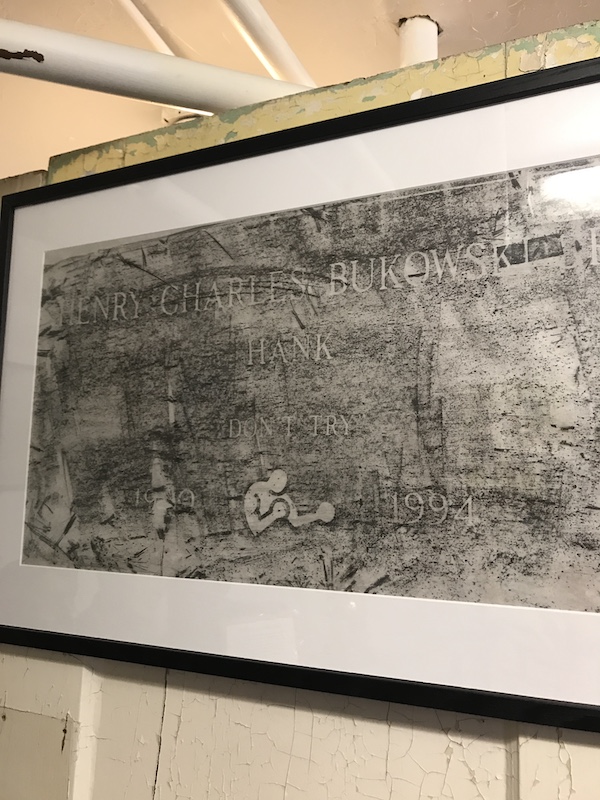