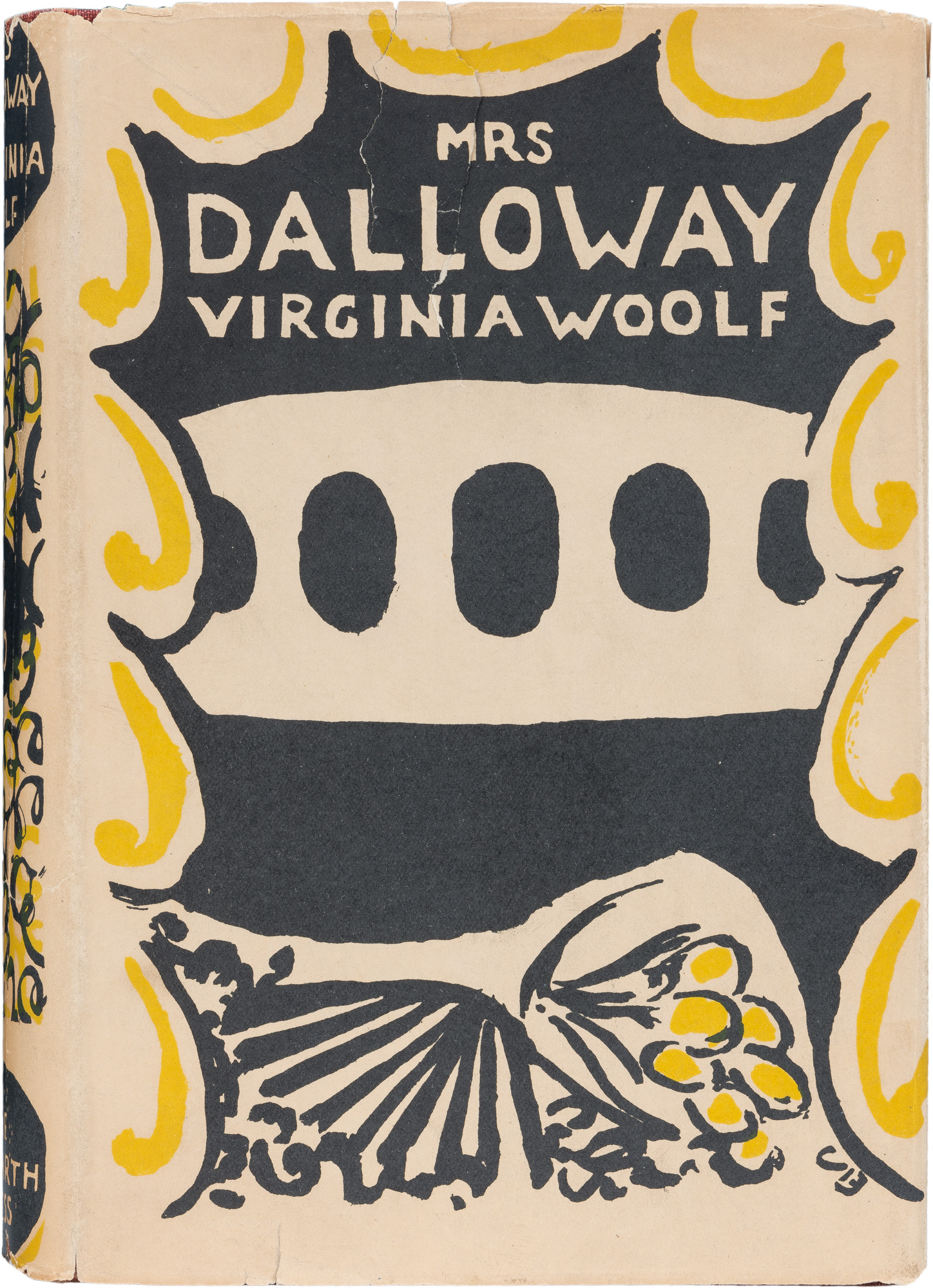 Reading this again by taking the smallest possible sips over the last week has been a balm for my soul. I never allowed myself that kind of space to sink into her writing before. When I caught myself straying from giddy attention, I marked my spot and put the book down, tended to my next object of thought, and returned to it when my mind was fresh. This quality of total, clear attention unleashes marvels from the book… which sounds dumb because what book wouldn’t benefit from that level of steady focus?

What strikes you first? The sounds. The hours marked by Big Ben, the leaden circles dissolving in the air. The backfiring of an automobile. The words of Shakespeare (“Fear no more the heat o’ the sun” from Cymbeline) spoken in a memory of the luxuriant past in the country at a home, Bourton, her brother inherited now that her father is gone. Bourton is as much of a place as London in this story, with layers of flashbacks to her youth spent flirting with Peter Walsh and falling in love with Sally Seton and finally meeting Richard Dalloway there.

Also the absence of sound: “As a cloud crosses the sun, silence falls on London; and falls on the mind. Effort ceases. Time flaps on the mast.”

The layers of consciousness, each character’s thoughts crashing on top of the other, a cacophony of perspectives.

Peter’s been away for many years, is now back in town, drops in to see Clarissa unexpectedly, weeps when he tells her he’s in love with a married woman in India. He flings himself outdoors, leaving her to prepare for her party. In Regent’s Park he sits on a bench and snores, then crosses paths with Septimus Warren Smith—the shell-shocked veteran of the Great War who has threatened to kill himself (and later does, by jumping out a window), who hears the birds singing in Greek. An airplane spells out an ad for coffee in the sky, droning on.

Peter thinks to himself “Those five years—1918 to 1923—had been somehow very important” (p 71). You could openly refer to things that were previously unmentionable. Woolf loves marking these lines of time in the sand, like in her essay Mr. Bennett and Mrs. Brown, “on or about December 1910 human character changed.”

My favorite character that I did not remember from previous readings was the female vagrant spotted by Richard Dalloway in Green Park: “she had flung herself on the earth, rid of all ties, to observe curiously, to speculate boldly, to consider the whys and the wherefores, impudent, loose-lipped, humorous”, and she laughs at the sight of him.

And of course, Septimus, news of whose death reaches the Dalloway’s party on the lips of one of his doctors. Clarissa is twinned with him, “She felt somehow very like him—the young man who had killed himself. She felt glad he had done it; thrown it away. The clock was striking. The leaden circles dissolved in the air.” Earlier, Clarissa thinks “Death was defiance. Death was an attempt to communicate… there was an embrace in death.”

It is Clarissa, he said.
For there she was.