I’ve been re-reading this each morning since the beginning of the year—what luck! It has supported my flimsy wandering flabby mind during this panic time by providing calm wisdom and basic guideposts to help train the brain to mindfulness. Three months into this reading, the pandemic swept us all into a new reality, making Goldstein’s words echo ever more helpfully: “Anything can happen anytime.”

I wrote out a few reflections on PostIts by my mirror so that every day I am reminded of the essential facts: that I am subject to old age, illness, death, I’ll be parted from every one and everything dear to me, and that I am the owner and heir of my karma. They are reminders of what is true and what will happen to everyone.

His sections on worry also provide relief in this time when we’re all worrying about the future, making ourselves tense and miserable. “To whatever inconvenience there may or may not be, [when we worry] we’re saying, in effect, ‘Let’s add a little suffering to the mix.'”

I found myself getting angry at the many people (read: joggers) who are not wearing masks when outside. Goldstein counsels: “Although different conditions may prompt different emotions to arise, how we relate to those feelings is up to us.” This is also where lovingkindness comes in, so I’m trying to make it a practice to seek out and relate to the good in each person. 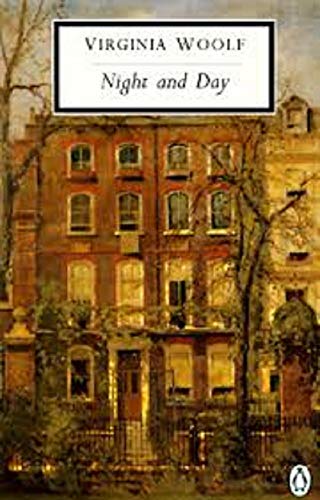 My reading of Europe’s “great bedside book” continued over the past month, sipping at Book 2 along with my morning coffee. One caveat with this entry is that I confess to having skipped chapter 12’s massive (nearly 200pp.) Apology to Raymond Sebond. I promise to go back and read it sometime as a separate project but couldn’t muster the dedication this month.

That said, there were plenty of other chapters to enjoy as a wormhole back to Renaissance times which itself contain wormholes back to ancient Greece & Rome. Continuing with favorite quotes:

“Nature has vouchsafed us a great talent for keeping ourselves occupied when alone and often summons us to do so in order to teach us that we do owe a part of ourselves to society but that the best part we owe to ourselves.” (2:18)

“Even if nobody reads me, have I wasted my time when I have entertained myself during so many idle hours with thoughts so useful and agreeable?” (2: 18)

“To help my defective and treacherous memory a little—and it is so extremely bad that I have more than once happened to pick up again, thinking it new and unknown to me, a book which I had carefully read several years earlier and scribbled all over with my notes—I have for some time now adopted the practice of adding at the end of each book (I mean of each book which I intend to read only once) the date when I finished reading it and the general judgement I drew from it, in order to show me again at least the general idea and impression I had conceived of its author when reading it.” (2:10)

“I have boundless love for [poetry]; I knew my way well through other men’s works; but when I set my own hand to it I am truly like a child: I find myself unbearable. You may play the fool anywhere else but not in poetry: ‘Poets are never allowed to be mediocre by the gods, by men or by publishers [quoting Horace, Ars poetica].’ Would to God that the following saying was written up above our printers’ workshops to forbid so many versifiers from getting in: ‘truly nothing is more self-assured than a bad poet. [quoting Martial, Epigrams]'” (2: 17)

“Evil fortune does have some use: it is a good thing to be born in a century which is deeply depraved, for by comparison with others you are reckoned virtuous on the cheap. Nowadays if you have merely murdered your father and committed sacrilege you are an honest honorable man.” (2:17)

“Not only does the wind of chance events shake me about as it lists, but I also shake and disturb myself by the instability of my stance: anyone who turns his prime attention on to himself will hardly ever find himself in the same state twice. … I speak about myself in diverse ways: that is because I look at myself in diverse ways. Every sort of contradiction can be  found in me, depending upon some twist or attribute: timid, insolent; chaste, lecherous; talkative, taciturn; tough, sickly; clever, dull; brooding, affable; lying, truthful; learned, ignorant; generous, miserly and then prodigal—I can see something of all that in myself, depending on how I gyrate; and anyone who studies himself attentively finds in himself and in his very judgement this whirring about and this discordancy.” (2: 1)

“Some forms of government have been concerned to decide when suicide may be legal and opportune. In our own city of Marseilles in former times they used to keep a supply of a poison based on hemlock always available at public expense to all those who wished to hasten their days; they first had to get their reasons approved by their Senate (called the Six Hundred); it was not permissible to lay hands on oneself, save by leave of the magistrate and for lawful reasons.” (2:3) 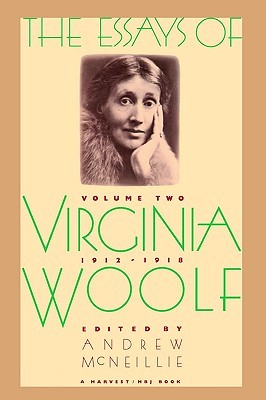