Great essay on the problems of translation by Tim Parks in the NYRB that ends with a slap:

… it’s perhaps worth observing that current enthusiasm for literary translation in the Anglo-Saxon world has come at the same time as a steep decline in language learning. 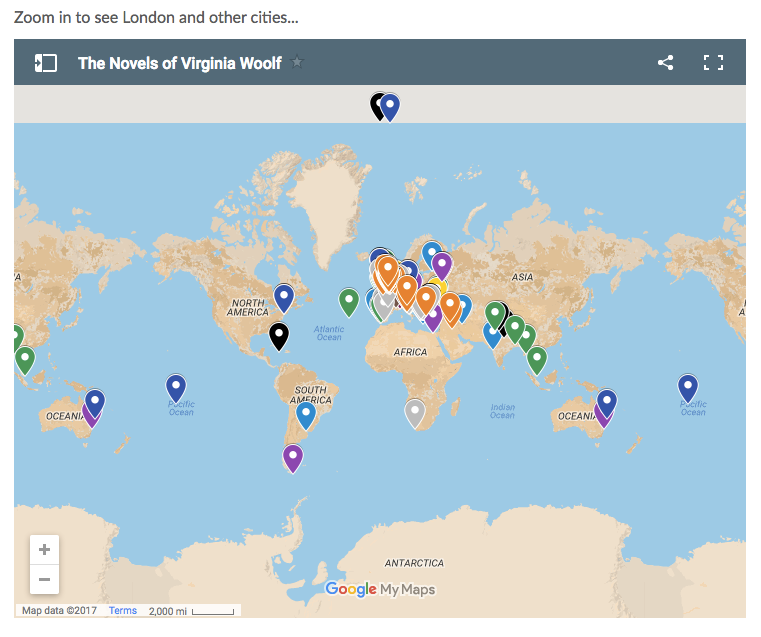 Takeaways they call out: